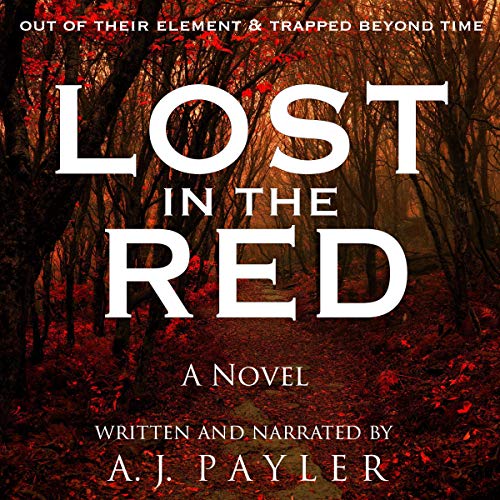 Lost in the Red

Out of his element and trapped beyond time.

Carson Adkins had no doubt he was born unlucky, especially after his college folded one semester before graduation - but he never expected to find himself caught deep in the heart of an uncharted land sheltered against the passage of time for decades!

Compelled to struggle against terrifying odds and unfamiliar threats for survival, Carson finds himself in a world he never expected, where every encounter forces him to confront deadly opponents and difficult truths.

When the alluring Delilah Munson joins his journey, Carson believes he may finally have discovered something worth fighting for - but as he soon discovers, this opaque backwoods jewel has her own agenda, not to mention the will to carry it out.

Torn between two worlds, can the fragile yet ever-growing attraction between a rural princess and a modern man far from home possibly survive in the face of a cataclysmic conflict far beyond the bounds of anything either could ever have imagined?