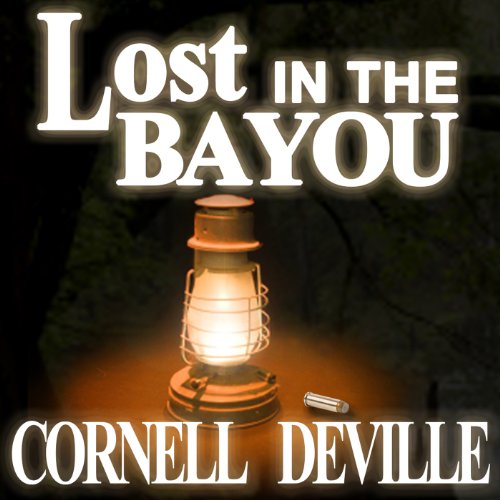 Lost in the Bayou

People disappear in the bayou. And that's exactly what fourteen-year-old Robin Sherwood needs to do before her Uncle Conrad snips her toes off with his rusty garden nippers.

When her parents' private plane disappears in the Voodoo Swamp, Robin's uncle moves into the multi-million dollar Sherwood Estate as her guardian. It doesn't take Robin long to figure out there's something not quite right about Uncle Conrad - besides having a metal claw where his left hand used to be.

Weird changes to crazy when he explains the bizarre game he has planned - a game that will leave Robin dead and Uncle Conrad the sole heir to the Sherwood fortune. In order to escape his devious plan and its deadly consequences, the bayou may be Robin's only chance. It's a risky choice, but becoming alligator bait seems a lot less terrifying right now than what's waiting for her in the cellar.