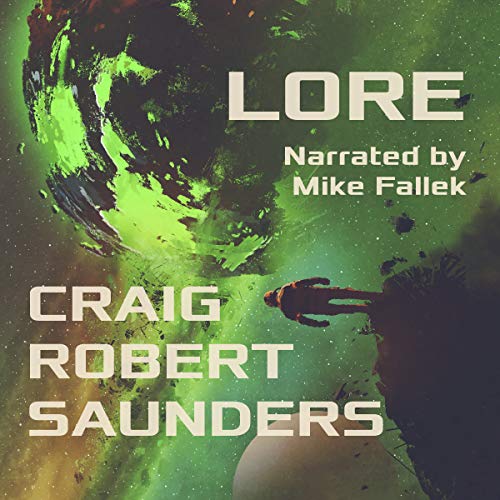 The ship Orpal searches the far realms of space for an answer that might heal an epoch-old rift between the three great factions - the robots of the Tradition, the Ecentrists, and the Lore. He travels with the hunter Jiall Kyle Iris and his genogun. Confident of their abilities, each is excellent in his field and now neck-deep in the nascent war about to embroil every form of sentient life in the universe.

The Tradition stand for power, grandeur, remembrance. On the other side of the scale, the Ecentrists weigh heavy. They wish for a cataclysm unlike any ever known, one large enough to sweep aside the obsolete. If the Tradition and Ecentrists sit on either side of the scales, perhaps the Lore are the scales. A higher intellect, they are peaceful, and as such, remain distant from the growing strife. But they watch, for the Lore once knew war.

Behind each move Orpal makes is a darker influence - Habla’saem, the socioassassin. The killer of societies throughout history, a murderer of empires, he moves pieces in a game only he can see, and this time, the socioassassin’s designs are greater than ever....

His sights are set on the annihilation of the Lore.