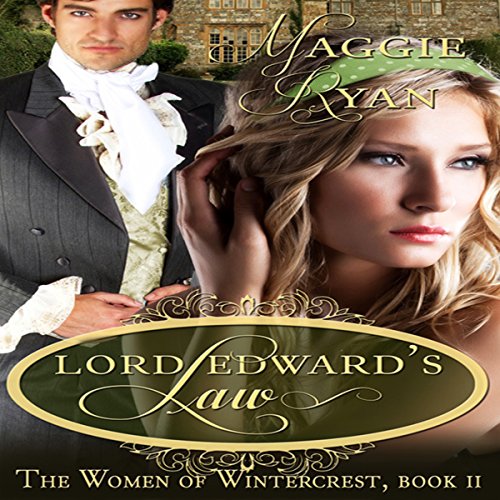 The sisters had always shared everything, including their birth. As identical twins, they had never before kept secrets from each other. Not, that is, until the day Louisa wed.

Her husband, Lord Edward Wintercrest, wasn't the secret Louisa was terrified would be revealed. It was obvious to all who knew the couple that their marriage was one of deep abiding love for one another. What wasn't obvious was the lifestyle the new bride was being trained to assume.

Edward's ancestral home, Wintercrest Manor, had sheltered generations of his family as well as kept many a secret safe behind its stone walls. When Lucy joined the household as Edward's ward, those walls began to crack. Glimpses of the truth of Louisa's life began to appear the moment Edward decided secrets would no longer be allowed.

Not only will the training of his own special "Little Lady Louisa" continue, he begins to prepare Lucy for the role she was born to assume. Louisa discovers that her deepening submission fulfills her in ways she never could have imagined. Despite Lucy's protests, Edward knows that his saucy, stubborn ward is far more identical to her submissive sister than she cares to admit.

Wintercrest is not only Edward's home, it is his domain, and he rules it with both love as well as harsh, strict discipline when either girl breaks his laws.