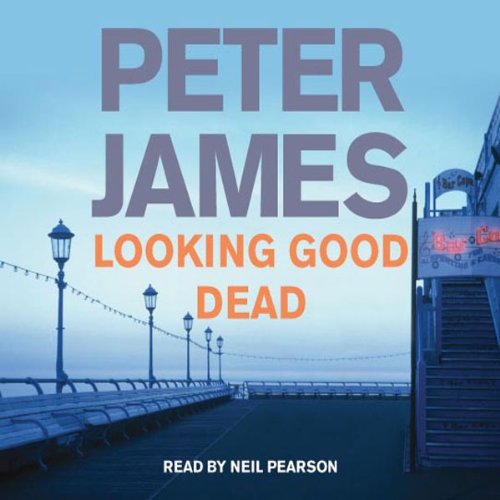 When a young woman's body is found butchered in Brighton, Detective Superintendent Roy Grace cannot help but think of his own missing wife and her unsolved fate.

Elsewhere in the city, when Tom Bryce finds a disc left on a train, he simply tries to do the right thing – return it to its owner. But this attempted act of kindness makes him the sole witness to that same vicious murder.

Learning that Tom has made a statement to Grace’s team, the killers have to act. But when they plan the murder of the Bryce family, it’s not just revenge – it’s entertainment.