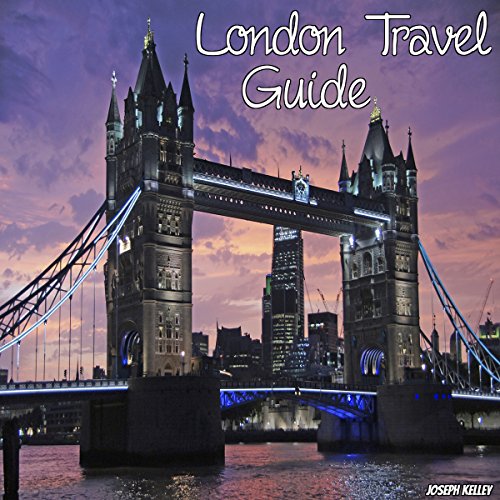 If you ask a Londoner where the center of London is, you are likely to get a wry smile. This is because, historically, London was two cities: a commercial city and a separate government capital.

However, the point from which distances to "London" are measured is in Trafalgar Square, where the original Charing Cross stood.

The commercial capital was the City of London. This had a dense population and all the other prerequisites of a medieval city: walls, a castle (The Tower of London), a cathedral (Saint Paul's), a semi-independent city government, a port and a bridge across which all trade was routed so Londoners could make money (London Bridge).

Nothing new for anyone who has been to London before, but if there is someone who never has and is planning to, this one is definitely worth a shot!
Starting with where the airports are located and how to best get into the city centre (for different budgets) it gives a great short overview.
The only minus is (although I think that has to do with the audio version) that the chapter in food is in there twice, so it’s actually 9 minutes shorter.
But for someone looking into getting a short structured overview, perfect!