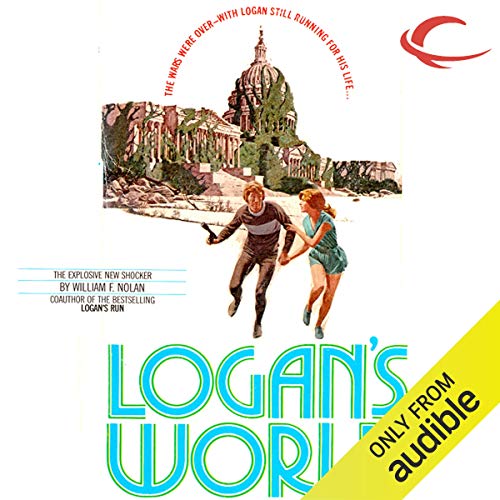 Doomsday plus 10 years - and Earth is a living horror.

The last battle burned the planet to a charred husk, and civilization is nothing more than a few scattered tribes...like the surviving corps of elite killers who served the old dictatorship....or the sadistic bands of motorcycle hoods, prowling the ruins for victims...or the slavers, mutants and madmen preying on those who hope to rebuild the future. Only a brave handful like Logan and his family, who are the hunted in a world of vicious predators, hope to save the strange and bloody land that is Logan's World.