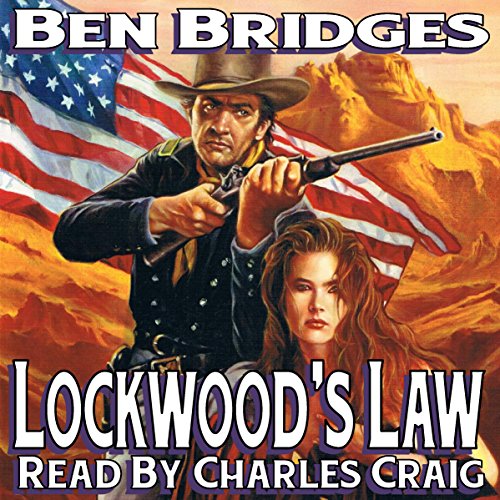 The choice was simple. Sam Lockwood and his fellow Confederate prisoners of war could spend the rest of their days in a Union prison camp, or they could go west to bring law and order back to the wilds of Arizona as "Galvanized Yankees".

They chose to ride west, and sure enough, what they found when they got there was a land turned lawless. Apaches were on the warpath and a gang of marauding Mexican bandidos was cutting up rough. Someone was rustling cattle from the biggest landowner in the territory, and murder was being committed right under their noses.

Faced with such a situation, there was only one thing Sam could do. So he strapped on his Navy Colt and set about enforcing the only law that really mattered - Lockwood's Law.