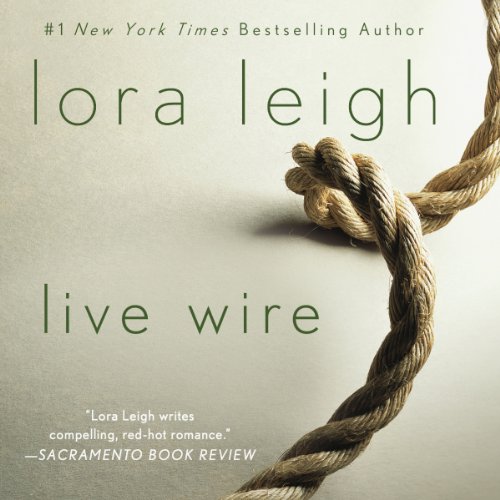 Meet Captain Jordan Malone. For years he has been a silent warrior and guardian, operating independent of government protocol or oversight, leading his loyal team of Elite Ops agents to fight terror at all costs. A legend in the field, Jordan’s true identity has remained a mystery even to his own men…until now.

Tehya Talamosi, codename Enigma, is a force to be reckoned with. A woman this striking spells nothing but trouble for Jordan. Armed with killer secrets - and body to die for - she’ll bring Jordan to his knees as they both take on the most deadly mission they have ever faced. Because this time, it’s personal…Live Wire is an Elite Ops novel from Lora Leigh.