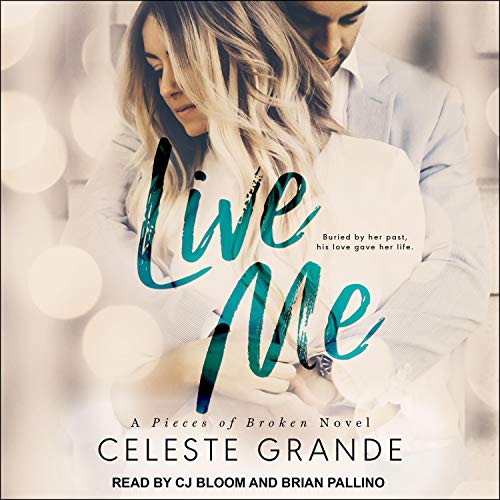 Evangelina Ricci is trapped in a world that's a never-ending nightmare. Unable to bear the torture any longer, she does the one thing she can to take back control: run.

With her best friend Jace in tow, Evangelina attempts to escape her darkened past by leaving for college and diving head first into an aggressive schedule, determined she will make a name for herself. There's only one problem she can't run away from: the demons she struggles with. The demons that'll forever be there, locked inside, battering her soul. Hiding behind a flawless façade, Evangelina faces her ghosts until her world is turned upside down, invaded by...him.

Blake Turner. Sweet, witty, flirtatious, and drop-dead gorgeous, he finds Evangelina at every turn. Scared he'll uncover the truth she keeps so well guarded, Evangelina tries her best to put on her act, deterring him like she has so many times before-only this guy's different. He's relentless. He sees her and he wants her and won't stop until she's his.

Will Evangelina succeed in pushing Blake away? Or will he break down her walls and be the person to make her realize life is worth living?