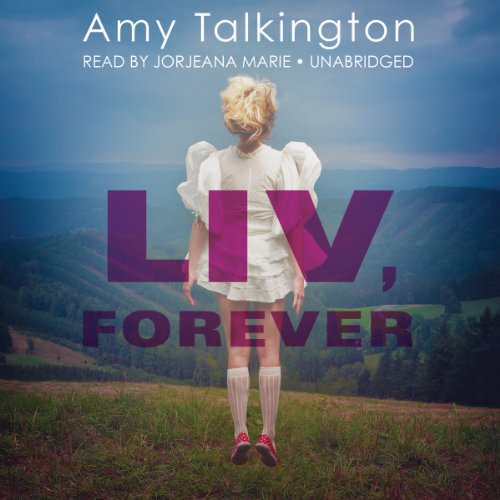 A chilling new YA story from debut author Amy Talkington.

When Liv Bloom lands an art scholarship at Wickham Hall, it's her ticket out of the foster system. Liv isn't sure what to make of the school's weird traditions and rituals, but she couldn't be happier - especially when Malcolm Astor, fellow artist and scion of one of the school's original families, starts falling for her. Fellow scholarship kid Gabe Nichols warns her not to get involved with a "Wicky," but things are finally going Liv's way, and all she wants to do is enjoy it.

But Liv's bliss is cut short when she is viciously murdered. In death, she discovers that she's the latest victim of a dark conspiracy that spans 150 years and many, many lives. Gabe, cursed with the ability to see ghosts, turns out to be Liv's only link to the world of the living.

Liv must rely on Gabe's help to prove to Malcolm that she's still present - lingering with the other spirits. Then together, Liv, Gabe, and Malcolm must fight to expose the terrible truth that haunts the halls of Wickham before more lives are lost.