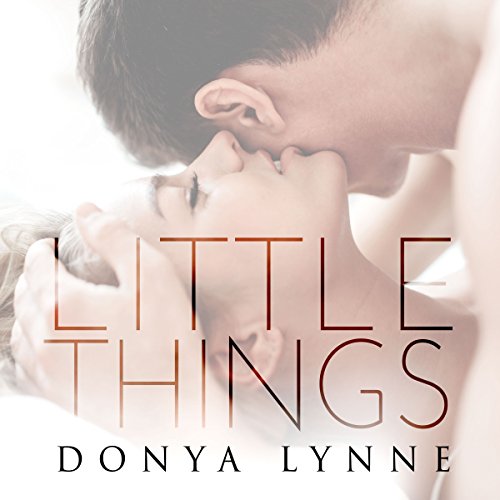 All she wants for Christmas is him.

I met Gunner six years ago, and it was love at first sight. At least it was for me. I don't think it was for him.

To Gunner, I've always just been his best friend's baby sister, who hovered in the background when he came over after school to shoot hoops or play video games.

Little Cami. That's what he used to call me.

Only I'm not so little anymore. I turned 18 in October, and that's practically a woman.

A woman whose feelings for him have only grown stronger.

The good news is, Gunner is spending Christmas break with my family this year while his parents are in Europe. He hasn't seen me much in the past two years. Not since he and my brother went to college out of state. Will spending three weeks under the same roof finally make him see me as the woman I've become and not just his best friend's little sister?

I hope so, because I would like nothing more than to give him a Christmas present this year neither of us will ever forget. A gift no other man will ever receive from me.

All I need now is for him to get here.

Note: This story is a standalone.