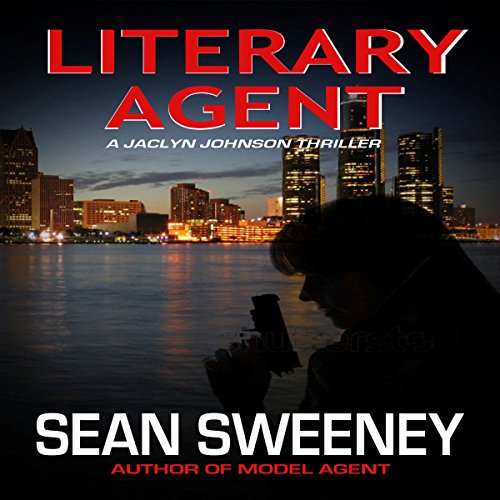 Jaclyn Johnson is back in an all-new, pulse-pounding adventure, and this time, the deck is stacked fully against her! It's the holidays, ex-FBI agent-turned-author Jack Henshaw has been kidnapped, and the secrets he holds has the government worried. Jaclyn - along with her British boy toy, Tom Messingham - are sent to Detroit, Henshaw's hometown, on Christmas Eve to begin their investigation. Things turn out not as they seem, and while an ex-member of the Royal Canadian Mounted Police claims responsibility - as well as giving the Americans a list of outlandish demands - Jaclyn's investigation grinds to a halt until she gets the break she needs. It's a break that could unravel national security as Jaclyn knows it.