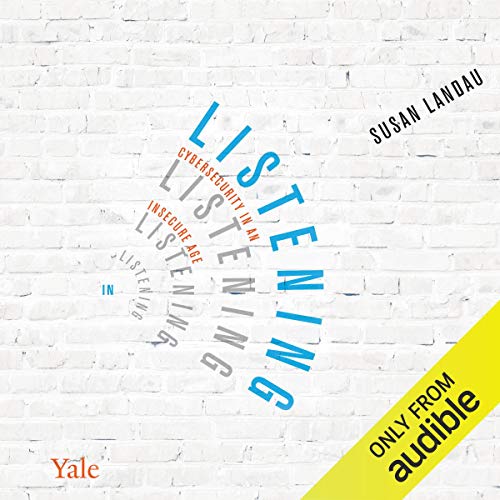 New technologies have provided both incredible convenience and new threats. The same kinds of digital networks that allow you to hail a ride using your smartphone let power grid operators control a country's electricity - and these personal, corporate, and government systems are all vulnerable. In Ukraine, unknown hackers shut off electricity to nearly 230,000 people for six hours. North Korean hackers destroyed networks at Sony Pictures in retaliation for a film that mocked Kim Jong-un. And Russian cyberattackers leaked Democratic National Committee emails in an attempt to sway a US presidential election.

And yet despite such documented risks, government agencies, whose investigations and surveillance are stymied by encryption, push for a weakening of protections. In this accessible and riveting book, Susan Landau makes a compelling case for the need to secure our data, explaining how we must maintain cybersecurity in an insecure age.