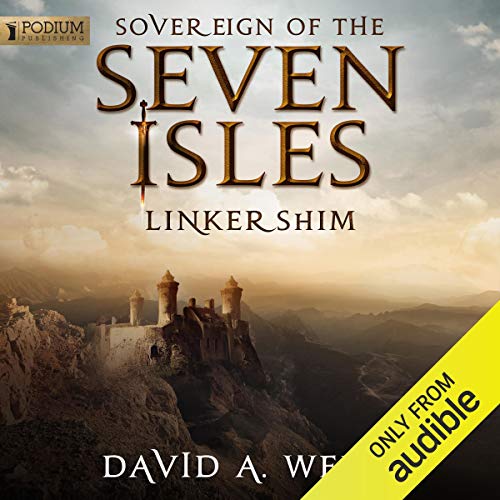 Spring has arrived, and open war with it. Mostly healed from his wound, Alexander departs the Dragon Isle only to be set upon by enemies from all sides. Outnumbered, desperate, and running for his life, he’s shipwrecked in enemy territory then sold into slavery in the fabled city of Mithel Dour. Ancient and mysterious, it’s said that the city was discovered rather than built. Within, Alexander finds a secret so old and so powerful that it could turn the tide of war…and possibly doom Isabel to the netherworld in the process.