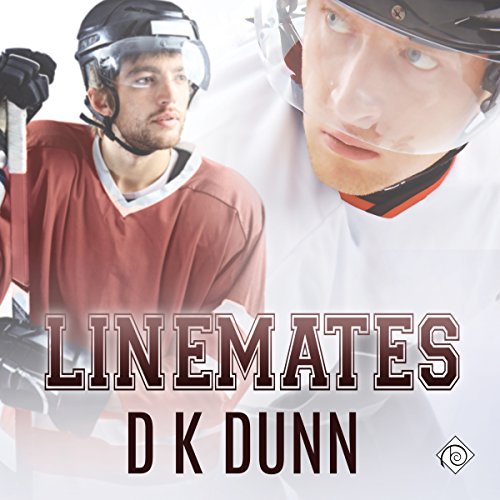 Life is going pretty well for Derek LaVigne. He's playing professional hockey in Los Angeles where hockey is barely on the radar, and this allows him to live in relative anonymity. Derek's world is tilted on its axis when he's traded to the Detroit Wheels. Not only is this one of the top teams in the National Hockey League, he'll also be playing in a city that lives and breathes hockey. It sounds like a dream come true, but soon enough it becomes clear it isn't.

The reason for Derek's change of heart is Trevor Ladouceur. Five years ago Derek and Trevor were linemates on Team Canada at the World Junior Championship. They were inseparable both on and off the ice and became known as the Wonder Twins. After winning the gold medal, they slept together. Trevor was gone the next morning, and they haven't spoken since. Now they're together again, and the expectation is for the Wonder Twins to help Detroit win the Stanley Cup. Much to Derek's dismay, he realizes he's falling in love with Trevor all over again.