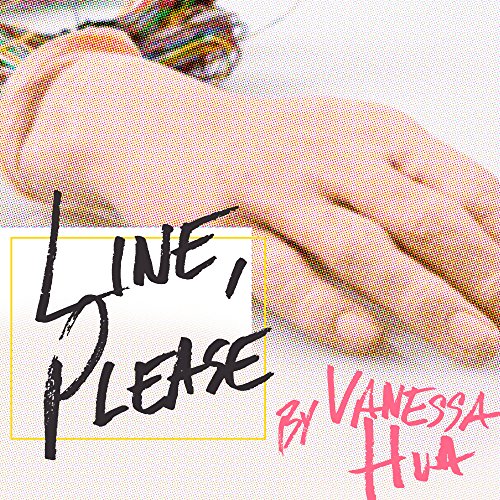 A Berkeley premed dropout, Kingsway Lee rises to meteoric fame in Asia, much to the chagrin of his Chinese parents back in America. When Kingsway records his innumerable sexcapades on his hard drive and then is hacked by someone he thought he could trust, he becomes not only tabloid fodder but also a man on the run from the gangster, politician, and media magnate husbands, fathers, and brothers of his many female conquests.

Fleeing the media storm, Kingsway is a nobody back in his California hometown, and when he runs into his childhood crush, he is faced with a life-altering decision: try to build the sort of life his parents had always meant for him or exact revenge on the man who brought him down.