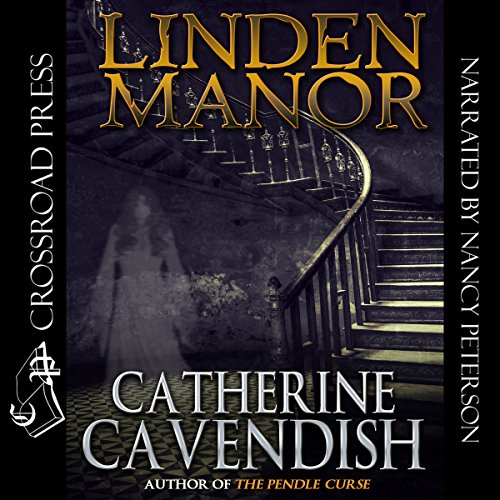 Have you ever been so scared your soul left your body?

All her life, Lesley Carpenter has been haunted by a gruesome nursery rhyme - "The Scottish Bride" - sung to her by her great grandmother. To find out more about its origins, Lesley visits the mysterious Isobel Warrender, the current hereditary owner of Linden Manor, a grand house with centuries of murky history surrounding it.

But her visit transforms into a nightmare when Lesley sees the ghost of the Scottish bride herself, a sight that, according to the rhyme, means certain death. The secrets of the house slowly reveal themselves to Lesley, terrible secrets of murder, evil, and a curse that soaks the very earth on which Linden Manor now stands. But Linden Manor has saved its most chilling secret for last.