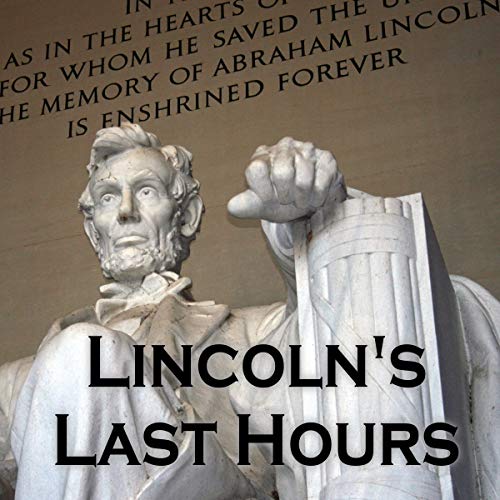 When John Booth made his lethal attack on Abraham Lincoln, Charles Leale was the first doctor on the scene. He had been watching the play along with the president, and when the call for a doctor was made Dr Leale was there immediately. As an experienced military surgeon he was able to immediately put his skills to work in an attempt to save the President’s life.

This book, as the title suggests, describes the final hours of the President’s life from the moment he was shot to the moment when he breathed his last, told by the attending physician.

FNH Audio presents an unabridged reading of this moving account by Charles A. Leale MD.