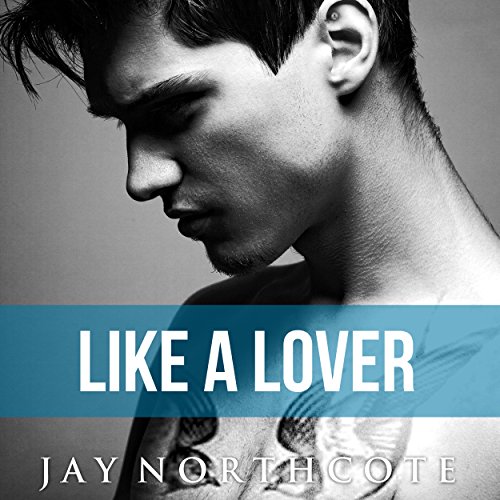 Josh has a plan: get through uni with a good degree and no debts. Focused on his goals, he's working as an escort to pay his way. He enjoys the no-strings sex and doesn't have the time or inclination for a relationship. Falling in love definitely isn’t part of the deal—especially not with a client.

When Rupert meets Josh in a bar, he's smitten on sight. He's never paid for sex before, but when Josh propositions him, he can't resist. He should have known one night would never be enough. Luckily for him, he has an inheritance to support his addiction to Josh, because his job in IT wouldn't cover the cost.

With each appointment the lines get increasingly blurred. Something is developing between them that feels more like a relationship than a business transaction, but they come from different worlds and to go from client-and-escort to lovers seems impossible. If they want a future together, Josh and Rupert have a lot to overcome.