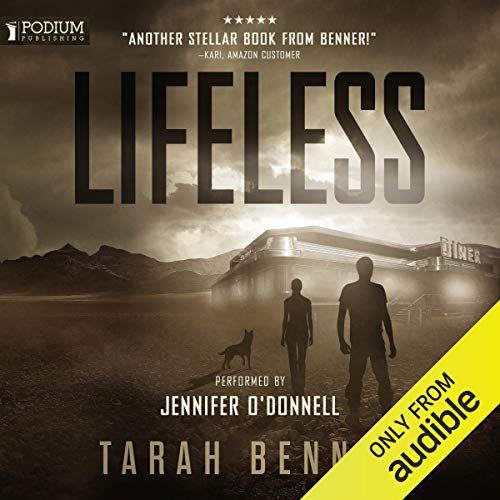 The world as they know it is gone. Survival is the only law.

When Lark and Soren escaped from San Judas, all they wanted was their freedom. Soren was desperate to rescue his younger brother from an abusive guardian, and Lark ached for a fresh start in life. What they found instead was a world destroyed - a country ravaged by drought, famine, and violent storms.

Ghost towns line the highway, houses lay abandoned, and the few people who remain are struggling to survive. Lark is reeling from the loss of her best friend, and Soren will stop at nothing to find his brother.

But when the gang is taken hostage by an ex-Marine and his family of misfits, they learn a disturbing truth about San Judas and the broken world that remains.