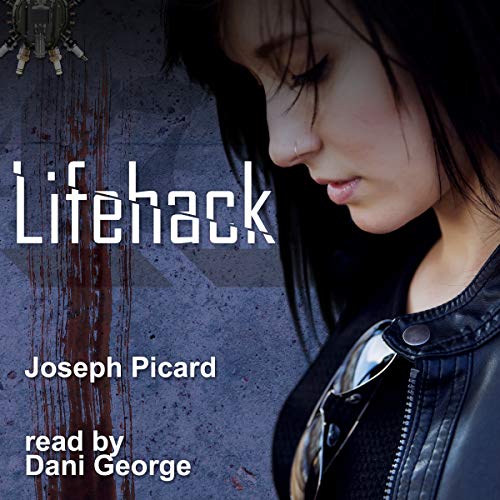 Regan has her ups and downs.

Dumping her girlfriend: down.

Moving in with her loving brother: up.

Waking up to a plague of undead: REALLY down.

After the undead began roaming the neighborhood, Regan lost track of her brother. She's spent the last two years searching for him. In the meantime, she's fallen in love, only to be told, "Sorry, I'm straight. And you're a lunatic."

There's a psycho out there somewhere who caused the outbreak, using nanotechnology, just for the fun of it, and Regan intends to hunt him down.

Oh, and the crush she still has on the straight gal? Dangerously distracting when there's a zombie around every corner.