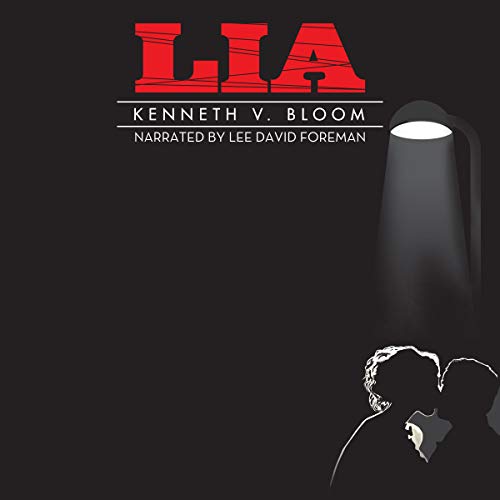 Lia is a modern-day detective story set in a large city in the northeast region of the United States. This is the second book in the Harper series.

She didn't expect to run the family business. But Gramps is in the hospital, and her father is in prison. She promised Gramps that she wouldn't let his life's work perish with him. Doesn't that make her a Mafia Boss?

Bill Hart is just a beat cop on the night shift in the toughest part of the city. He sees a solitary figure on the docks in the wee hours of the morning. This can't be good. Whoever it is must be a lookout and, in some way, involved in something criminal.

Lia Gianni is determined to take the business to new heights and ensure any vestiges of a mafia past are eradicated. But the old executives like business as usual, including trafficking in drugs and humans. Who is this brown-eyed beauty alone and in mourning?

A friend and confidant; a cop and a mafia boss? Impossible given such disparities. His family and police captain warned him. The lure of this woman will pull him into a web he'll never escape. It's inevitable. But he's witnessed her essential humanity and goodness; seen her suffering. Can he ignore her plea and leave her in such a state? That isn't how he was raised.

“He's good for you.” She doesn't understand at first. As their relationship develops, new possibilities fight against logic and reason. But the riches of crime are too embedded in her mafia past.

Caught in the middle, they face life or death. Two disparate lives confront mortality and reach for salvation in each other's arms.