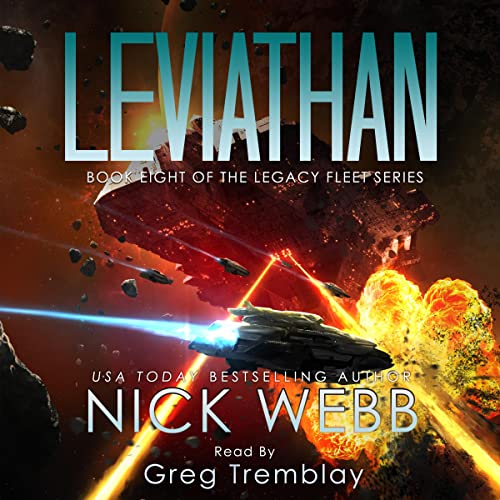 Earth has fallen to the Findiri, and the resistance to their rule led by Admiral Shelby Proctor is scattered across the galaxy.

Controlled by the Quiassi, who calls himself Abraham Haws - Captain Granger's old friend and XO - the Findiri unleash a storm of destruction as they hunt down Granger, their creator, and seek to end the resistance to their rule.

But a single surviving Swarm ship has returned from their universe, threatening all sentient life in the galaxy and making the defeat of the Findiri all the more urgent, for if the surviving Swarm gets their way, the very existence of the universe is at stake.

All races and worlds gather - human, Dolmasi, Skiohra, Valarisi, Eru, and Itharan, to confront the Findiri, and make one last stand against their mortal enemy: the Swarm, which seeks the end of all life, across all universes and existence.