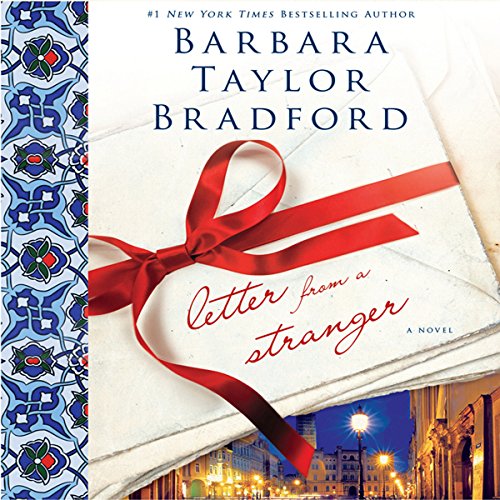 Letter from a Stranger

Letter from a Stranger

In Letter from a Stranger, Barbara Taylor Bradford delivers a lush and evocative new novel of family secrets and betrayals that stretch from the streets of World War II Berlin to the winding alleys of Istanbul to the present day.

Justine Nolan is a documentary film maker who lost her beloved grandmother a decade ago—the person who was the only source of love and comfort in her life. Her own mother, Deborah, had always been distant and uninvolved, following her own agenda in pursuit of her career as an interior designer. But when Justine inadvertently opens a letter addressed to her mother, she discovers that not only is her grandmother Gabri alive, but that Deborah has deliberately estranged the family from her for all these years.

Justine’s search for her grandmother takes her to Istanbul, where she begins to uncover the family’s secrets, which stretch all the way back to World War II. As the layers of deception peel away, Justine begins to understand a woman she never really knew… and she begins to ask questions about the true desires of her own heart.