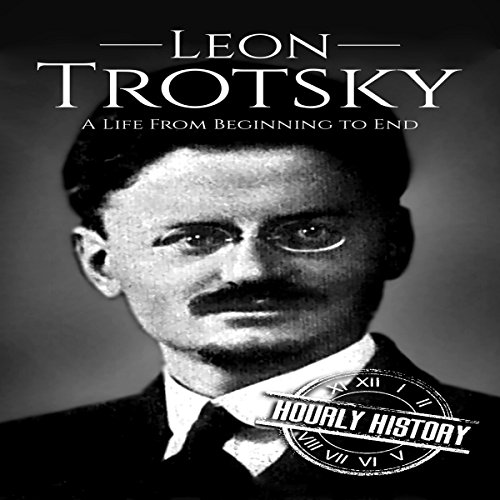 The man that history came to know by the name of Trotsky has the well-established legacy of being one of the most mysterious of all the cast and characters involved with the Russian Revolution. If the Russian Revolution was a Shakespearean tragedy, Trotsky would undoubtedly be cast into the role of an Othello or King Lear type figure who means well but seems to hamstring himself with his never-ending ideological speculation and theorizing.

In many ways, Trotsky could be said to be a brilliant thinker that was miscast in the wrong role. Almost seeming to refute Plato's idea of the philosopher king, Trotsky appeared to be just a little bit too introspective for his own good. While the likes of Joseph Stalin were taking action and seizing the reins from Lenin, Trotsky seemed to be lost in his thought. This book takes a look at the great mind that the Russian Revolution forgot, Leon Trotsky.