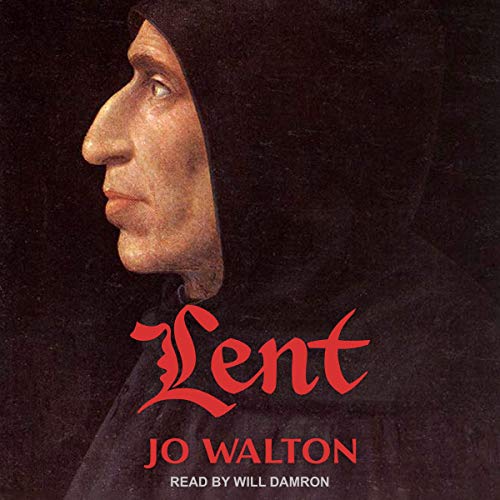 From Hugo, Nebula, and World Fantasy Award-winning Jo Walton comes a magical re-imagining of the man who remade 15th-century Florence - in all its astonishing strangeness.

Young Girolamo's life is a series of miracles.

That's only the beginning. Because Girolamo Savanarola is not who - or what - he thinks he is. He will discover the truth about himself at the most startling possible time. And this will be only the beginning of his many lives.