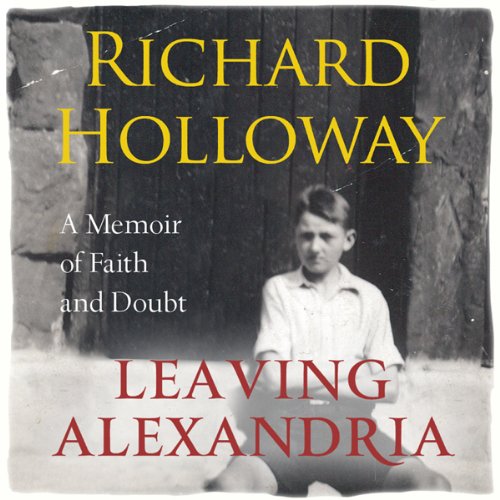 Winner of the PEN/Ackerley Prize 2013

At 14, Richard Holloway left his home in the Vale of Leven, north of Glasgow, and travelled hundreds of miles to be educated and trained for the priesthood by a religious order in an English monastery. By 25, he had been ordained and was working in the slums of Glasgow. Throughout the following 40 years, Richard touched the lives of many people in the Church and in the wider community. But behind his confident public face lay a restless, unquiet heart and a constantly searching mind.

“A wonderfully honest and deeply moving reflection on the nature of doubt, saintly almost in its modesty - though Holloway might not like my saying so. A breath of fresh doubt that so many of us need, whether believer or nonbeliever, and I'm both.” (MICHAEL MORPURGO)