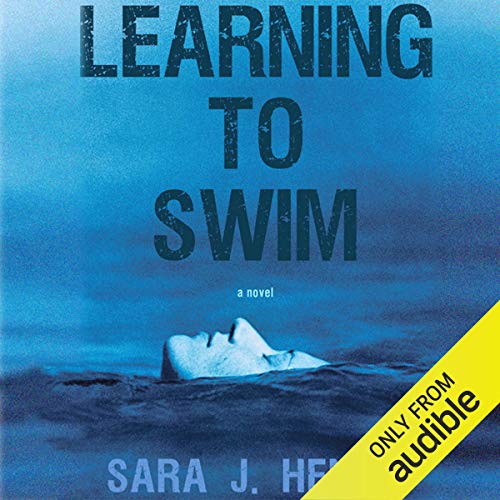 "If I'd blinked, I would have missed it. But I didn't, and I saw something fall from the rear deck of the opposite ferry: a small, wide-eyed human face, in one tiny frozen moment, as it plummeted toward the water."

When she witnesses a small child tumbling from a ferry into Lake Champlain, Troy Chance dives in without thinking. Harrowing moments later, she bobs to the surface, pulling a terrified little boy with her. As the ferry disappears into the distance, she begins a bone-chilling swim nearly a mile to shore towing a tiny passenger. Surprisingly, he speaks only French. He'll acknowledge that his name is Paul; otherwise, he's resolutely mute.

Troy assumes that Paul's frantic parents will be in touch with the police or the press. But what follows is a shocking and deafening silence. And Troy, a freelance writer, finds herself as fiercely determined to protect Paul as she is to find out what happened to him. She'll need skill and courage to survive and protect her charge and herself.

Sara J. Henry's powerful and compelling Learning to Swim will move and disturb listeners right up to its shattering conclusion.

"Sara J. Henry opens her first novel like a pro.... the throbbing heart of the story is right out of Jane Eyre." ( The New York Times Book Review)
"In her debut, the first in a projected series, Henry proves herself to be a smooth and compelling storyteller. And her lead is highly appealing: An athletic, fiercely independent young woman who, like crime-fiction author Gillian Flynn’s feisty females, is capable of making delightfully acerbic observations." ( Booklist)
"A compelling plot, a pervading sense of foreboding, well-constructed characters." ( Kirkus Reviews)