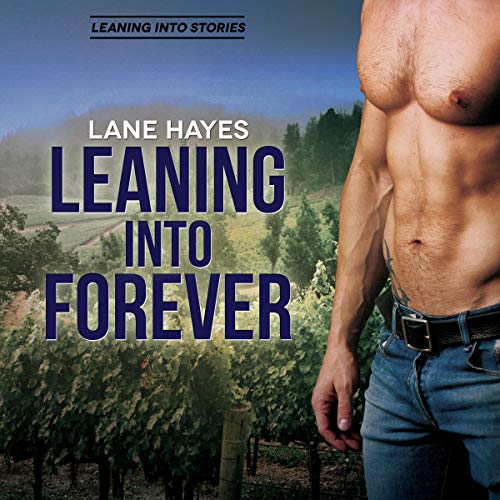 Geordie De La Rosa is a legend among wine lovers in Napa Valley. His ultra-fabulous style paired with a penchant for leading impromptu sing-a-longs has made him a star attraction at Conrad Winery. Co-owning a well-respected winery was never Geordie’s aspiration but he likes the niche he’s made for himself. He won’t deny that his job and his friends have helped ease his heartache and grief after the death of his longtime partner.

Levi Yeager excels at the art of reinventing himself. He’s been a minor league baseball player, a college coach and now a restaurant owner. The problem is he doesn’t know anything about the food business. And when his chef quits unexpectedly, he’s afraid his new venture is doomed. But Levi isn’t a quitter. It may be the only thing he has in common with the beautiful, sassy man from the neighboring winery who agrees to help get his new business up and running. Neither man counts on their fast friendship or the wild attraction they feel for each other. However, they know they won’t stand a chance until they let go of the past and lean into forever.