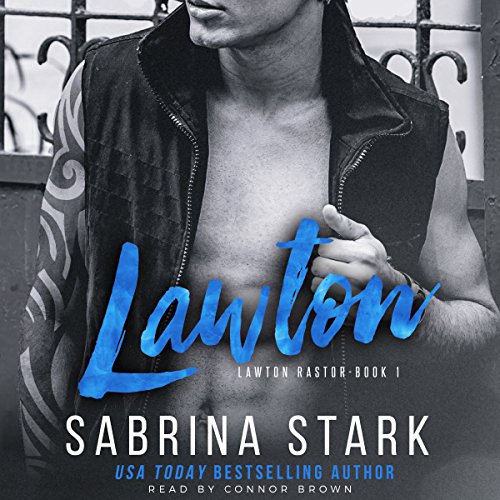 To every girl with a pulse, he's Lawton Rastor - billionaire bad boy, former underground fighter, and heartbreaker extraordinaire. But in his own private torment, he's the guy who lost his only chance at her - the one exceptional girl he can't quite forget.

He's a notorious bad boy with a terrible reputation. She's a plucky nice girl who wants to play it safe. How can Lawton, who built his empire on raw badness alone, win the heart and mind of the sweetest thing he's ever known?

In Unbelonging, we heard the tale from Chloe Malinski, the girl next door who captured his heart. Now, at last, Lawton tells his side of the story.