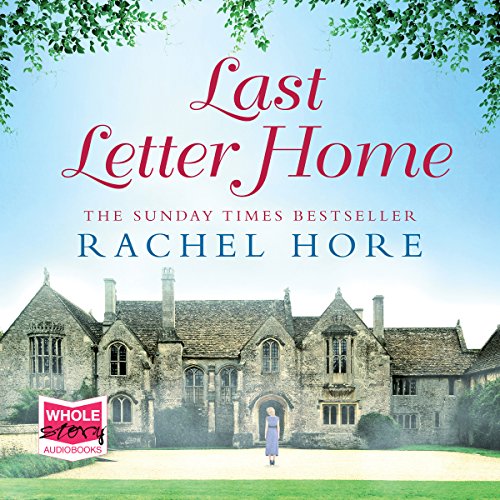 On holiday with friends, young historian Briony Andrews becomes fascinated with a wartime story of a ruined villa in the hills behind Naples.

Briony’s grandfather had been a British soldier during the Italian campaign of 1943 in that very area. Handed a bundle of letters that were found after the war, Briony sets off to trace the fate of their sender, Sarah Bailey. As Briony begins to uncover the story, she encounters resentments and secrets still tightly guarded.

It’s hard to say good bye to the story and leave the characters behind.
Lovely ending that rounds out the story.