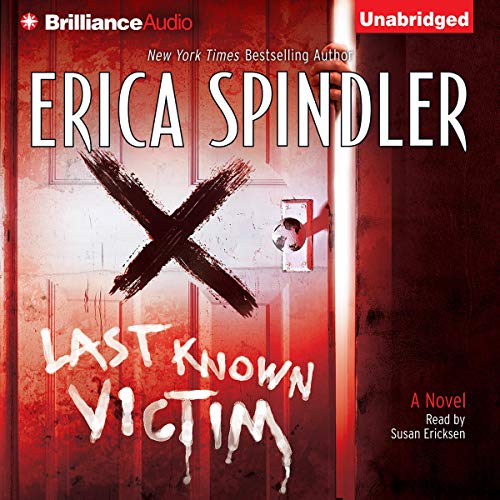 August 2005: Amid death and destruction, hurricane-savaged New Orleans has a new dark force to fear.

As the rescue efforts unfold, a grisly discovery is made at one of the massive refrigerator "graveyards". One of these metal hulks contains six human hands - all female, all right hands. The press has dubbed the unknown perpetrator "The Handyman". But with no way to trace the origin of this refrigerator, and with evidence lost to time and the elements, the case dead-ends.

Captain Patti O'Shay is the straight-arrow, by-the-book cop assigned to the case. Her tough, unflinching character is fractured when her husband and fellow police captain is found murdered - surprised by looters taking advantage of the post-storm chaos.

August 2007: Patti, still grieving and disillusioned, gets a call from homicide - skeletal remains have been unearthed in City Park. The unknown victim - a female - is missing her right hand. But for Patti, this grave holds something even more shocking. Found beside the victim's bones is her husband's police badge.

Casting aside the very "rule book" by which she has lived her life, Patti is fearless - but so is the killer. As he stalks her, she is forced to question all she believes in, to doubt the code she has lived by...because she knows that if she doesn't find The Handyman first, she will become his last known victim.