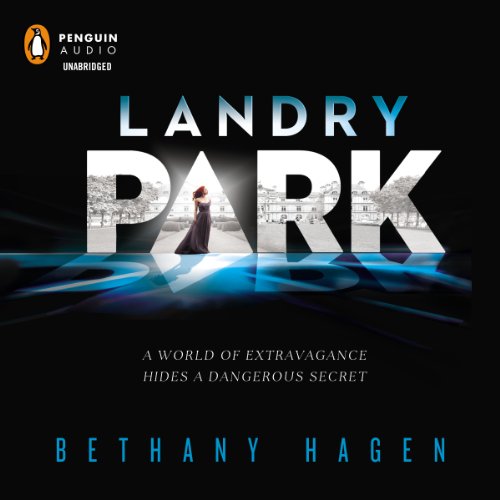 Sixteen-year-old Madeline Landry is practically Gentry royalty. Her ancestor developed the nuclear energy that has replaced electricity, and her parents exemplify the glamour of the upper class. As for Madeline, she would much rather read a book than attend yet another debutante ball. But when she learns about the devastating impact the Gentry lifestyle - her lifestyle - is having on those less fortunate, her whole world is turned upside down. As Madeline begins to question everything she has been told, she finds herself increasingly drawn to handsome, beguiling David Dana, who seems to be hiding secrets of his own. Soon, rumors of war and rebellion start to spread, and Madeline finds herself at the center of it all. Ultimately, she must make a choice between duty - her family and the estate she loves dearly - and desire.

Fans of Ally Condie, Kiera Cass, Veronica Roth, and even Jane Austen will be enthralled by this breathtaking listen.

"Gone with the Wind meets The Hunger Games." (VOYA)

"This is a terrific mash-up of a Regency period romance with a dystopian tale that will intrigue teen readers, and introduce some important questions about the structure of modern society." (School Library Journal)