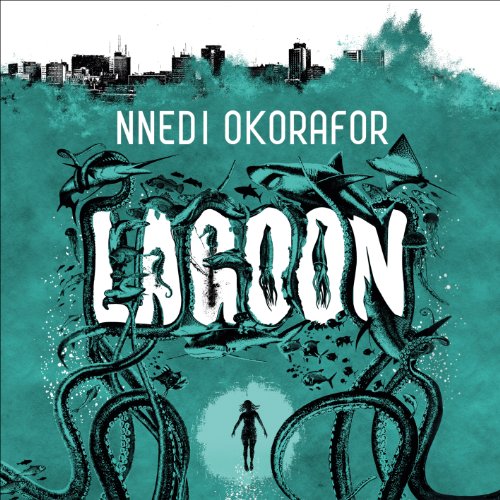 Three strangers, each isolated by his or her own problems: Adaora, the marine biologist. Anthony, the rapper famous throughout Africa. Agu, the troubled soldier. Wandering Bar Beach in Lagos, Nigeria's legendary mega-city, they're more alone than they've ever been before. But when something like a meteorite plunges into the ocean and a tidal wave overcomes them, these three people will find themselves bound together in ways they could never imagine.

Together with Ayodele, a visitor from beyond the stars, they must race through Lagos and against time itself in order to save the city, the world...and themselves.

Praise for Who Fears Death: