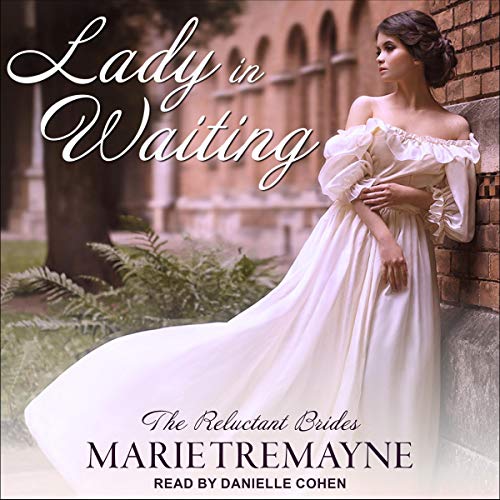 When Clara Mayfield helps her sister elope, she's prepared for the scandal to seal her fate as a spinster. What she doesn't expect is to find herself engaged to the vile Baron Rutherford as a means of salvaging her family's reputation. Determined not to be chained to a man she loathes, Clara slips out of Essex and sheds her identity: She becomes Helen, maid at the Earl of Ashworth's country estate.

William, Lord Ashworth, is attempting to rebuild his life after the devastating accident that claimed the lives of his entire family, save his beloved sister and niece. Haunted by memories of what was and determined to live up to the title he never expected to inherit, William doesn't have time for love. What he needs is a noble and accomplished wife, one who can further the Ashworth line and keep the family name untarnished.

From their first encounter, the attraction between them is undeniable. But Clara knows William is falling for Helen, a woman who doesn't even exist. The question is, if she reveals the truth about her identity, can she trust the broken William to forgive her lie and stand by her side when scandal - and the baron - inevitably follow her to his door?