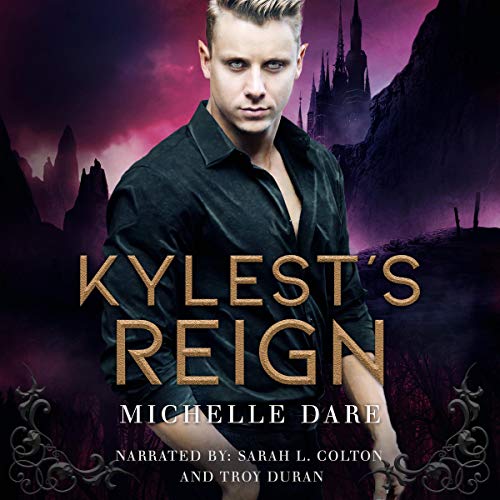 As fae prince, Kylest treated protecting his people as a sacred honor and duty. His sister’s unexplained disappearance dealt a blow to his heart and pride. He would leave no stone unturned in his search for her.

Raven, a common fae, never dreamed Prince Kylest would ask her to help find the princess. Turning him down never crossed her mind. For Raven, a chance to serve the royal family was a special privilege.

They searched high and low, spending every moment together. Kylest tried to stay focused, but somewhere along the way, Raven became more than just a friend. He wanted more. He wanted her to be his.

Fate worked in mysterious ways, even if it had terrible timing.

The princess was still missing. Chaos erupted. Enemies resurfaced. The only way Kylest and Raven would emerge unscathed was to admit love made them stronger together.