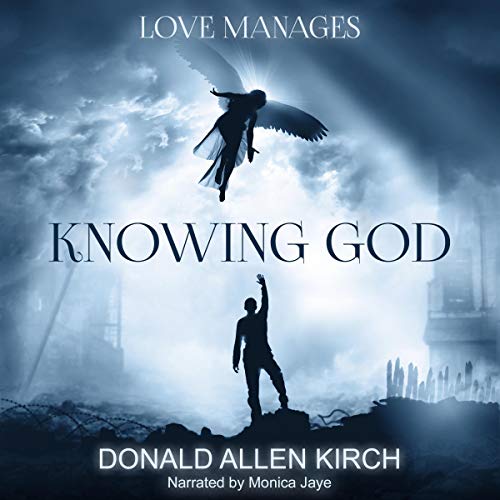 Nathan Andrews was a good man. It came as quite a surprise to him that he wanted to die.

The mysterious image of a woman haunts Nathan during a near death experience. She was "perfect" and everything a man would seek within a life partner. With the simple utterance, "Go back!" she forever conquered his heart.

Leaving a mental hospital after that, Nathan runs into an odd woman named Amanda. She barely knows English, doesn't recognize the simple things, and finally confesses an all-important truth to him: She...is God!

After some subtle convincing of the claim, and confronted by a winged man named "Gabriel," Nathan accepts this fantastic reality. A reality that will change his world, and the world of mankind...forever!