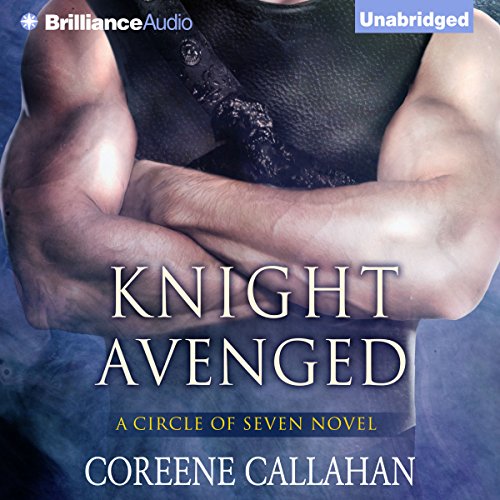 Alone in a world on the brink of war…two unlikely allies will discover a love greater than time.

Exiled from her home, powerful oracle Cosmina Cordei holds the key to uniting those protecting mankind from evil. But just as she makes her way into the holy city to perform an ancient rite, the enemy closes in for the kill.

Drawn by a destiny he won’t accept, elite assassin Henrik Lazar detests the mystical curse handed down by his mother. But when the sorcery in his blood is activated and past pain comes back to haunt him, his new abilities come into play and he must learn to control them.

Rescued by Henrik in the heat of battle, Cosmina must decide whether to trust the assassin who loathes the goddess she serves or face certain death on her own. Forced into an untenable position, Henrik is left with a terrible choice - protect the magical Order he despises, or deny destiny and lose the woman he loves forever.

What a lovley story, part two was more around a love story than in book one. Still it had anaugh adventure in it to make it interesting