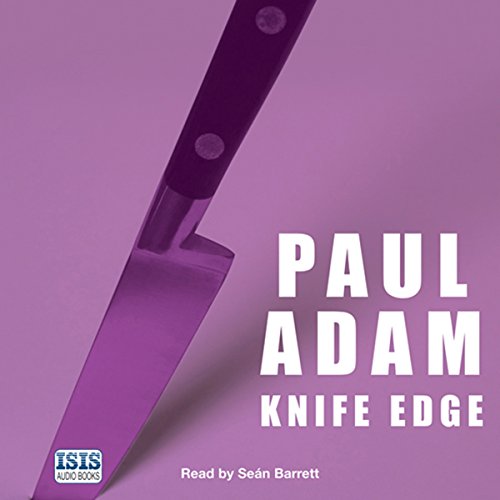 In London, a newly-arrived Kurdish immigrant is brutally murdered by Turkish people-traffickers. The dead man’s wife, Irena, flees to East Anglia where she disappears into the murky world of illegal foreign workers. Reporter Joe Verdi goes undercover as a migrant worker to try to find Irena. But he’s not the only one looking for her – the Turks are also on her trail. Meanwhile, Joe’s colleague, Elli Mason, is following up the story of a typhoid outbreak. Three people have contracted the disease and the only link between them seems to be a supermarket chain. As the two reporters’ investigations come together, they discover there is a price to pay for cheap food – and sometimes that price is people’s lives.