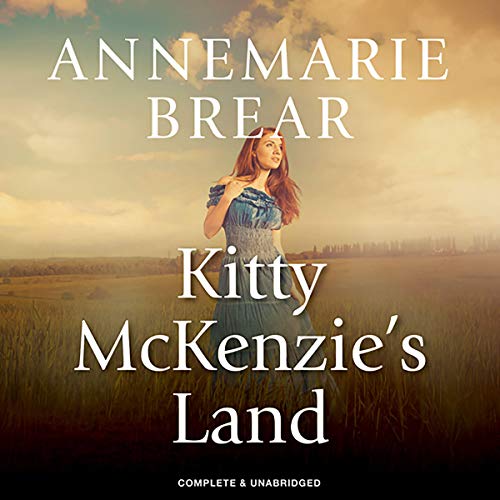 1866: Kitty McKenzie's path has taken her from the slums of York to the inhospitable bush of colonial Australia. Yet when she believes her dreams will never be attained, she is shown that sometimes life can be even better than what you wish for.

Kitty is gifted land in the far north of New South Wales. Life at the northern property is full of hardships - however, Kitty's strength of will and belief in herself give her the courage most women of her time never realise they have. A decided thorn in her side is the arrogant and patronising Miles Grayson, owner of the adjourning run. He wants her gone so he can have her land, but he wants her even more.