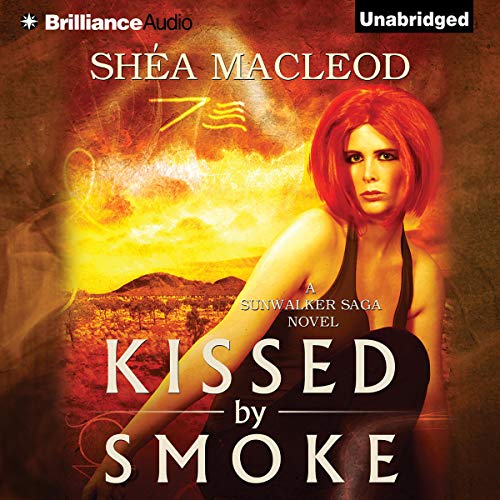 Vampire bounty hunter Morgan Bailey wants three things for her birthday: cupcakes, a little action from her sexy new boyfriend, and a good night’s sleep. After the year she’s had, is a quiet celebration really so much to ask?

Apparently…yes. It turns out a psychotic sidhe - a subspecies of fae - is running amok in Portland, and it’s up to Morgan to take him down. There’s just one problem: this fairy is as powerful as he is psychotic. And considering the supernatural nut jobs Morgan has dealt with, that’s saying something.

Morgan ends up forming an uneasy alliance with the Fairy Queen and embarks upon her most outrageous adventure yet to take out the renegade sidhe. If she fails though, and the sidhe achieves his endgame, it will trigger devastation unlike anyone - or anything, human or otherwise - has ever seen.