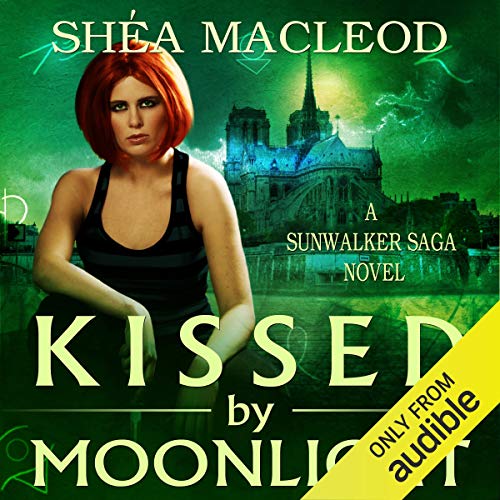 Bringing the Fairy Queen's murderous brother to justice was supposed to give Morgan Bailey a little peace and quiet - at least as much as a vampire hunter ever gets. But two murders, a jail break, a price on Morgan's head, and rumbles of paranormal war don't bode well for rest and relaxation. Mix in the reappearance of mysterious "soul vampires", and Morgan's emotions are on the verge of melting down.

The hunt for the origins of the soul vampires takes Morgan and Jack, the local Sunwalker and former Templar knight, from the depths of the famous Shanghai Tunnels of Portland to Area 51 and finally the streets of the City of Lights. The truth they uncover in Paris leads to a new confrontation with the Fairy Queen, and the very real possibility they won't get out of this one alive.