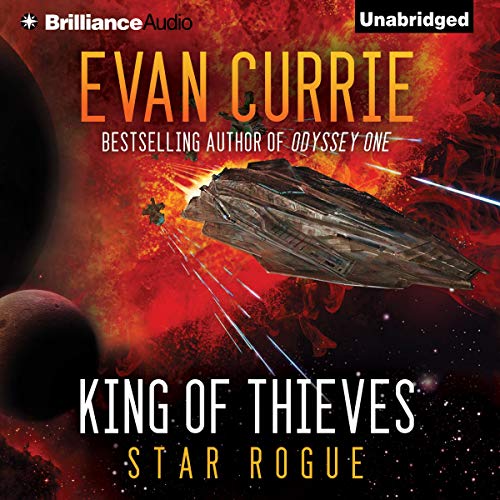 Earth's survivors face devastating new challenges in the wake of recovering from an alien conflict. Battered and mourning tremendous losses, the once fractious peoples of enemy nations must work together to rebuild their shattered world - and prevent the possibility of their attackers' return. What they don't know is that a new, deadlier enemy unlike anything they've ever faced will usher in the dawn of another war.

Captain Morgan Passer commands the Rogue Class destroyer Autolycus, charged with an interstellar recon mission to detect traces of the repelled enemy while gathering information for the fortification of Earth's defenses. What the expedition finds instead is a deeply disturbing mystery: a discovery that redefines everything they thought they knew about Earth's place in the galaxy...and reveals deadly new horrors. In this original story set in the Odyssey One world, former enemies unite for their own survival, and Passer and his intrepid crew seek answers to help them save their people. Instead, they find that the invasion may be over, but the danger is just beginning.