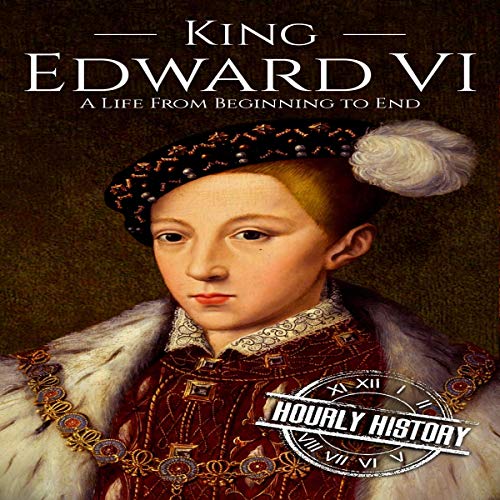 King Edward Vi: A Life from Beginning to End

King Edward Vi: A Life from Beginning to End

King Edward VI, the only legitimate male heir of King Henry VIII, took his seat on the throne at the age of nine. His life would come to an end when he was only 15 years old, but the mark he would come to leave on England’s history has endured to this day.

This part of the Tudor period was chock-full of social unrest and economic struggles as well as turmoil over religious reforms, which the young king and his advisors often made worse by imposing substantial changes on their subjects.

You will listen about:

Edward VI led his country into a new age where the Church of England was no longer tied to the Catholic Church. Putting his efforts into spreading Protestantism throughout all of England, he continued his father’s work of freeing England from the Holy Roman Empire’s grasp. His successor and half-sister, Queen Mary I, better known as “Bloody Mary”, would try to undo many of Edward’s reforms, but the English Reformation to which Edward contributed significantly would resume its course upon her death.