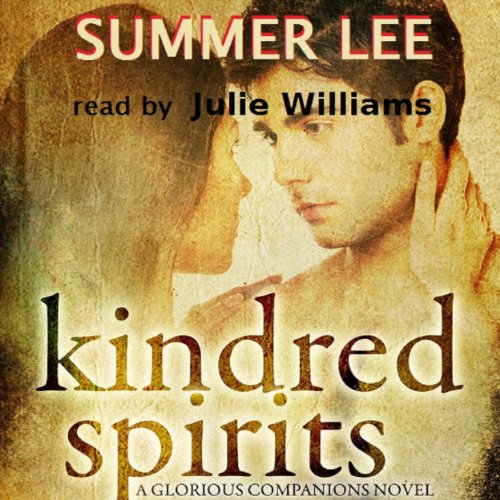 With the passing of her elder husband, nineteen-year-old Kenana finds herself queen of Adah-and heavy with child-a child who may or may not be human. Born of daughters of man but sired by fallen angels, the Nephilim are powerful creatures-powerful and often evil.

Raped by such a fallen angel prior to her husband's death, Kenana is tormented by the thought of what may be growing inside her. And as she is about to give birth, Kenana receives some unsettling news: a massive army is gathering, an army determined to remove her from power, an army composed of mighty Nephilim warriors-and led by a traitor. Only one man can stop the coming destruction, the true king of Mesopotamia-a man who also happens to be her true guardian angel.