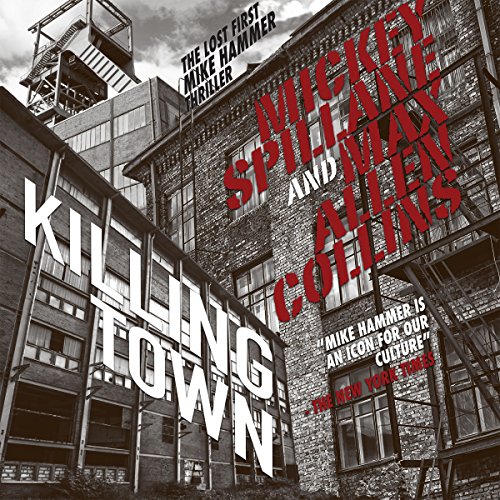 Mike Hammer steals a ride on a train upstate to Killington. But he is welcomed by a nasty surprise: he is accused by police of raping and murdering a young woman near the freight yards. Roughed up by the cops and facing a murder charge, Hammer's future looks bleak. Only a beautiful blonde, Melba Charles - daughter of powerful Senator Charles - might possibly save him...if he pays the price.

But why would Melba help save a man she has never met? And, more to the point, where is the real murderer?

From a brittle, brown manuscript, the first Mike Hammer novel - begun by Mickey Spillane in the mid-40s and completed 70 years later by Max Allan Collins - is a gift to mystery fans on the occasion of the noir master's 100th birthday.