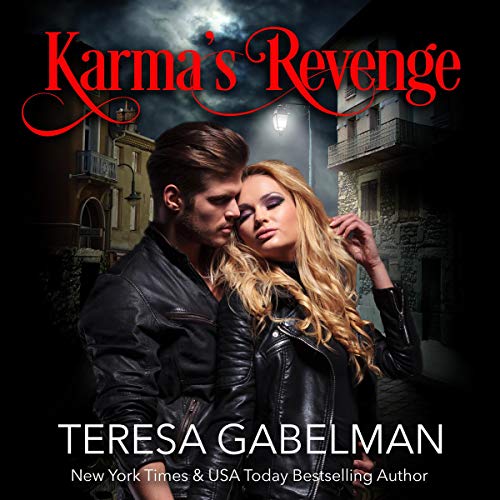 In a world where humans are hunted, a woman with a feared name, and a score to settle has a hefty price on her head. Meet Karma, the Slayer of Vampires. She has a mission, revenge, and will not let anything or anyone get in her way.

Axel “Assassin” Walker’s a half-breed, his loyalty lying with the highest bidder. A gun for hire, Assassin has no allegiance to humans or vampires, but his highest pay day is yet to come. All he has to do is kill the one they call the Slayer of Vampires.

Karma and Assassin become players in a tangled web of deceit. With the options of fighting each other or joining forces to take out those who’ve dared make them pawns in their dangerous game, both know the rules are about to change.