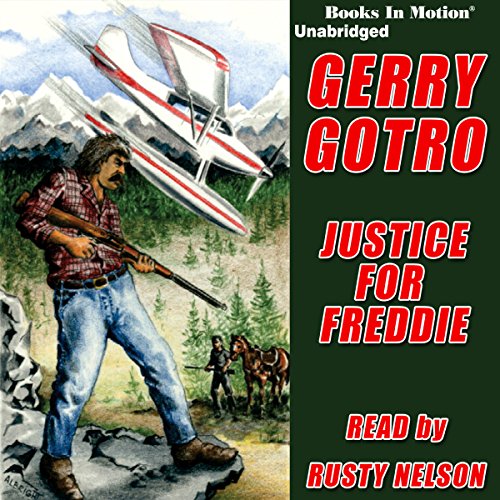 Psychopaths are numerous in our world, and once in a long while one stands out above all others. Andrew Corbett, an American businessman, was just such a man, a killer. Freddie was a decent hardworking guy, a bush pilot trying to give his family a little dignity, and it cost him his life. When his friends tried to find him in the Canadian wilderness, six more men died before they found Justice for Freddie.

This story is loosely based on a series of true incidents that took place in Northern Canada in years gone by.