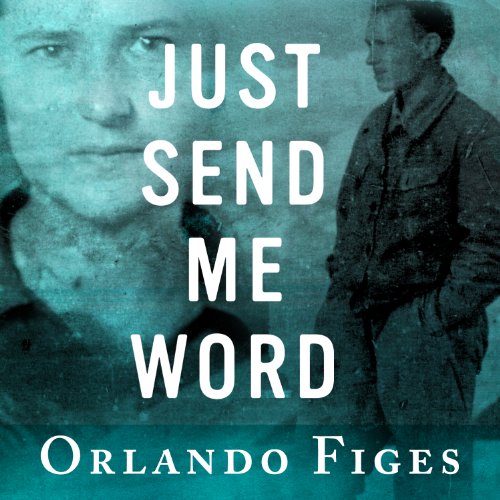 "I went to get the letters for our friends, and couldn't help but feel a little envious, I didn't expect anything for myself. And suddenly-there was my name, and, as if it was alive, your handwriting."

In 1946, after five years as a prisoner - first as a Soviet POW in Nazi concentration camps, then as a deportee (falsely accused of treason) in the Arctic Gulag - 29-year-old Lev Mishchenko unexpectedly received a letter from Sveta, the sweetheart he had hardly dared hope was still alive. Amazingly, over the next eight years, the lovers managed to exchange more than 1,500 messages and even to smuggle Sveta herself into the camp for secret meetings. Their recently discovered correspondence is the only known real-time record of life in Stalin's Gulag, unmediated and uncensored.

Orlando Figes, author of Natasha's Dance, draws on Lev and Sveta's letters as well as KGB archives and recent interviews to brilliantly reconstruct the broader world in which their story unfolded. With the powerful narrative drive of a novel, Just Send Me Word reveals a passion and endurance that triumphed over the tragic forces of history.

I don't know about that one.

The story s quite fascinating. I unfortunately find the speaker really annoying. He goes up at every end of the sentence.